How To Safely Invest In Gold IRA

What movie am I referring to? 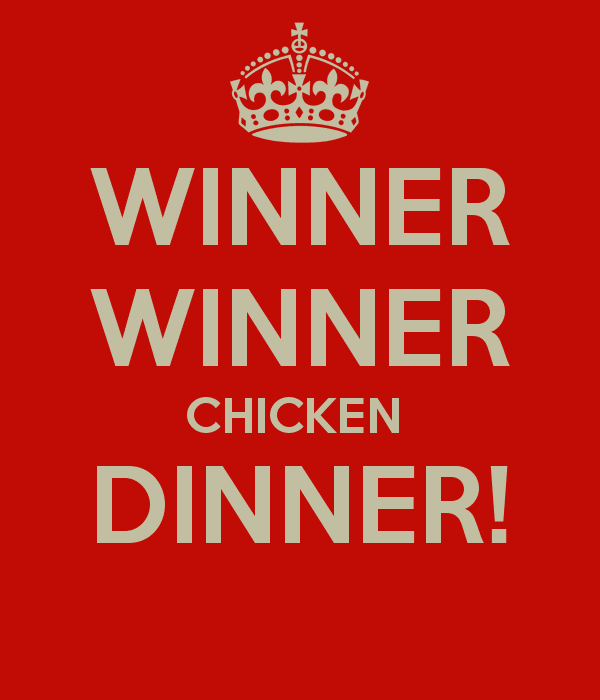 LOL!
"In the land of idiots, the moron is King."
Top

Re: How To Safely Invest In Gold IRA

Just saw this thread. The OP will be warned. I'll post my thoughts below, and let this valuable conversation continue. But if the OP makes similar posts, the thread will be locked and he will likely be banned.

Anne, TEOTWAEKI stands for "The end of the world as we know it". Other common phrases are SHTF (S*!+ hits the fan) and WROL (Without the rule of law).

I consider WROL to be a more likely scenatio, because it has already happened before, both inside and outside the US. Mass rioting (Rodney King riots, Fergueson, Hong Kong, etc.), government collapse or loss of control (Venezuela, Mexico's rural areas, etc., and natural disasters that make law enforcement activities impossible (Hurricane Katrina). In all of these cases, being prepared to defend yourself and having goods to trade were important considerations for survival.

Argentina's economy collapsed in 2001, and hadn't quite recovered when 2008 hit. A survivalist living in Argentina through that time wrote that "grey-market" operations stood up almost immediately, and the primary form of trade was in gold and silver. A few links cut from a gold chain would buy a week's worth of groceries. Everybody kept tabs on the US prices for gold and silver. Old silver and gold coins were accepted by pretty much everybody.

The book this gentleman wrote was "The Modern Survival Manual: Surviving the Economic Collapse" by Fernando Aguirre. He emphasizes that prior to 2001, Argentina's economy was nearly as strong as that of the US, based on agriculture exports to Europe. Argentinians vacationed in America prior to 2001 because it was actually cheaper here for better quality goods.

Return to “Other Investments”